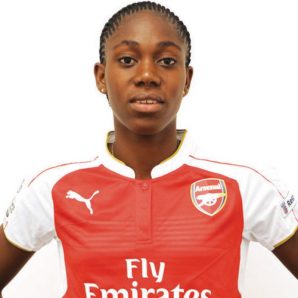 Asisat Oshoala is a 25 year old Footballer from Nigeria. In a 2017 photograph taken at the CAF Awards ceremony in Accra, Ghana, Asisat Oshoala, stands proudly as the only woman in the photo among some of the football greats: Mohammed Salah, Sadio Mane, and countrymate Pierre-Emerick Aubameyang. She may not be one of the boys but she is surely in their league.

Growing up, football was the last thing for a young Nigerian woman to even think about pursuing. As a result, Oshoala’s parents were not happy when she dropped out of school to pursue a career in the game, but years later, it paid off as she has built a successful career and become a titan of Nigerian football. On the pitch, with speed, technique and balance, Oshoala is definitely a keeper.

Recently, she won the Confederation of African Football’s (CAF) Women’s Player of the Year for the fourth time. “I am really excited, proud of myself; four times is something to always remember,” she told BBC Sport Africa. “It [the win] keeps me going, but of course, there is still more work to do, I want to create my own history and not just equal someone else’s record. I’m going to give my best to create mine,” she said. She plays for both the Nigerian national team and internationally, for the Spanish side FC Barcelona Femení in the Primera División as a forward. Barcelona was to face Spanish rivals Atletico Madrid in the quarterfinals of the UEFA Women’s Champions League, which has now been postponed indefinitely due to the coronavirus outbreak. 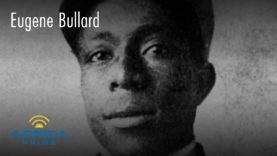 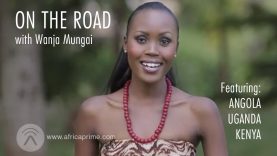 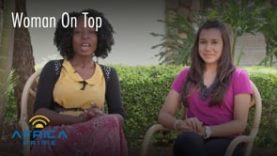 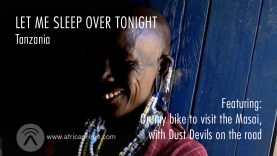 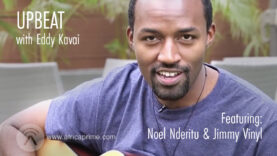 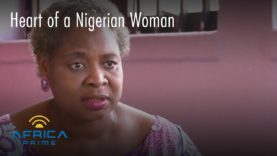 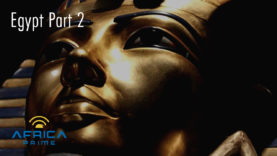 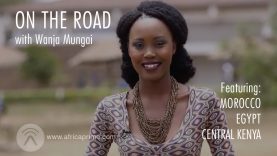