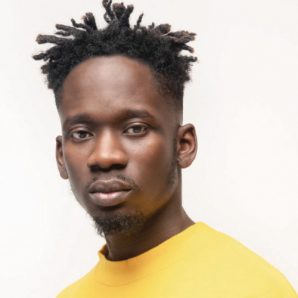 Born in Port Harcourt, Nigeria, and raised in Lagos, Oluwatosin Ajibade would sit at the breakfast table with his dad, listening to old records his father used to play. This was the key moment that inspired Ajibade to become ‘Mr Eazi’, one of Africa’s notable music stars. He began his music career while attending college in Ghana, where his side hustles included promoting concerts and running a concierge service shuttling wealthy kids to parties. “I began my career with a small cash gift from friends, which enabled me to pay for my first professional-quality video for Skintight,” he tells Forbes Africa. This later led him to producing more African favorites in 2017 such as Leg Over and Pour Me Water, both sitting at over 74 million views on YouTube. But the music did not stop there.

His success has also seen him performing on global stages in the UK and the US including being one of only two African artists to play the world’s most prestigious music festival, Coachella in 2019. Mr Eazi’s ascent to global stardom has seen him clock over 280 million YouTube views and more than 4.1 million Spotify streams per month, making him one of the most streamed African artists worldwide. But now, Mr Eazi is establishing himself as an entrepreneur as well. After founding emPawa in 2018, he has been on a global campaign to mentor and fund African artists. The entity has provided marketing and business support for established acts like Nigeria’s Simi and Ghana’s King Promise. emPawa also had a notable hand in Beyonce’s Grammy-nominated The Lion King: The Gift album, helping the pop megastar’s US-based team assemble leading African talent for this landmark project. “It’s something I wish someone had created when I first started making music. Sometimes, all it takes is that one person to believe in you,” he says. 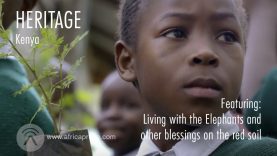