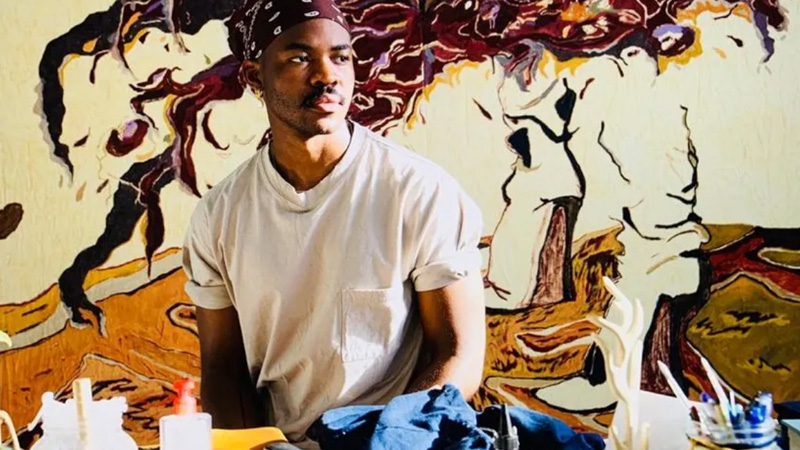 Africa’s fashion industry with it’s highly developed creative pool, is exploding globally. It’s hard to contain the volume of top fashion designers making a huge impact in countries that have by an large ignored Africa in the past.  Africa’s talent is beginning to take centre-stage. From online concept store The Folklore, which distributes luxury and emerging designer brands from Africa, to Orange Mentorship, an initiative that provides mentorship of young fashion entrepreneurs in Africa, many of the continent’s designers are finally starting to get their due.

Recent success stories are the likes of Thebe Magugu, the designer who grew up in the city of Kimberley in South Africa’s Northern Cape and just launched his first e-commerce shop, and Kenneth Ize, whose reinterpretation of traditional West African fabrics and Nigerian craft made its official debut this year at Paris Fashion Week. Notably, both designers were finalists of last year’s LVMH Prize, with Magugu scooping up the First Prize.

Margaux Rusita is a Guyanese/Burundian designer with more than 18 years of experience based in Burundi, East Africa. Her company, Margaux Wong, is known for its signature technique of turning rare cow horn and brass into luxurious and wearable art.

Ekwerike Chukwuma is a Nigerian fashion designer/artist who launched men’s and womenswear brand WUMAN in 2013. He cites the female anatomy as a perennial source of inspiration, which he first obtained from his medical school studies.

Hailing from a small coastal town in the Eastern Cape of South Africa, Lukhanyo Mdingi describes his design aesthetic as having a “languid sensibility.” The Cape Peninsula University graduate participated in Pitti Uomo’s Fall 2017 Generation Africa in Florence initiative that gave him his first taste of international exposure