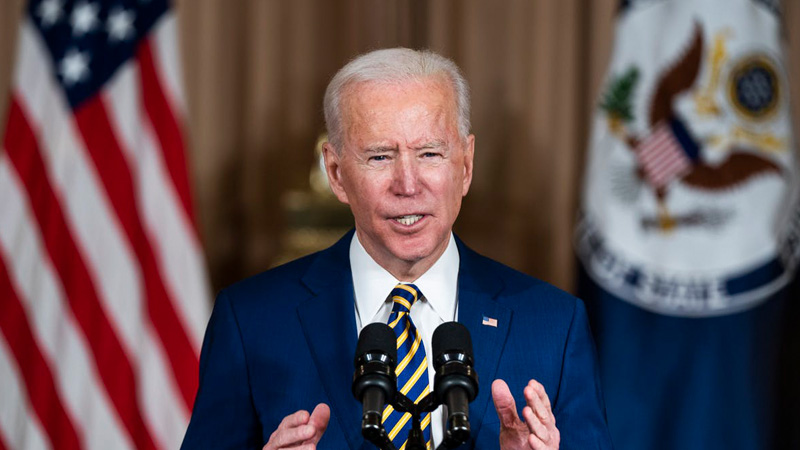 Recently released filings in Nigeria and Kenya show assets under management for banks, insurers, and pension funds have grown 17% in the past year. This is despite a global backdrop of protectionism and the politicization of development institutions investing in emerging markets.

The administration of US president Joe Biden is set to change these conditions, with multilateral policy aimed at cooperation and growth for low- and middle-income countries. African asset managers should prepare for greater flows of capital from abroad into African banks, increased capacity-building support for local financial and insurance institutions, and larger government balance sheets. It is not only financial assets at stake, however. Capitalizing on this opportunity will further shift economic power from Western entities to Black capital holders, advancing broader racial economic justice efforts on the continent.

Today, ownership of African public equities–the largest public asset class–is overwhelmingly foreign. Among top listed companies in Kenya, Nigeria and South Africa, nearly 40% of ownership is held by parent companies and fund managers outside of Africa, according to annual reports. But homegrown retail asset management has experienced significant tailwinds, according to Nicholas Malaki, chief investment officer of Sanlam Investments East Africa, which has nearly $3B in assets under management.

“Growth has been driven by an increase in customers seeking regulated investments, versus the unregulated options that were common four or five years ago, but came with the risk of default,” Malaki said. “Another important factor is digital technology enabling greater inclusion, with sales teams able to attract customers from around the country by [text message].” Sanlam’s collective investment schemes, like those of several other leading African asset managers, have more than doubled in the past year.

The new US administration plans to end “America first” multilateral policies that held back even further growth in the sector. Beginning with the WTO, president Biden’s key trade appointees include several Obama-era trade and Treasury veterans who are likely to pick up where the previous Democratic White House left off. During that time, the US helped achieve a hard-fought WTO agreement to enable greater participation of smaller African economies in the global financial services and insurance marketplaces. If this priority is maintained, local banks and insurers in African countries should step up their focus on exportation of their services to draw additional capital from operations abroad.

American engagement with multilateral banks, such as the International Finance Corporation, will also change in ways that could benefit the African finance sector. The Development Finance Corporation (DFC)– the official development bank of the US– has grown increasingly politicized in recent years, featuring prominently in charged discussions with Saudi Arabia, Qatar, Israel and others. The Biden administration has outlined a growth-focused agenda for the DFC more closely resembling the pre-Trump decade of development finance.

In that period, the DFC’s predecessor bank, often alongside multilateral banks, committed $6.6 billion toward capacity-building projects for local insurance and financial services firms in emerging markets to grow insurance and banking penetration rates. A renewal of these types of development aims over political ones will mean greater support for African financial institutions, who should look to engage multilateral banks for future capacity-building investments. However this will first require the DFC to break from Obama-era tendencies to deliver its largest commitments through foreign-owned private equity funds operating in Africa, and instead partner with local firms.

Despite the high expectations that new US multilateral policy brings, challenges remain. “The majority of growth has been from sophisticated investors, but there are many more who lack awareness of the role of mutual funds in an investor’s portfolio,” According to Odiri Oginni, CEO and managing director of United Capital Asset Management, among the fastest growing fund managers in Nigeria.

“Collaboration between the Central Bank of Nigeria, regulators, NGOs and even telecoms is helping build a push toward financial inclusion. This will be a long term play,” Oginni says

African asset management has grown quietly but tremendously in recent years. The sector’s role in reshaping the racial power dynamics on the continent should not be underestimated. Local funds have the ability to move the ownership of African companies (and the wealth they create) from abroad to African investors.

The return of the US to the multilateral arena as a friendlier, more cooperative actor will support the expansion of local finance and insurance sectors as well as pension funds. The opportunity for African asset managers to capitalize on this geopolitical shift is a hopeful one, with implications well beyond their balance sheets.