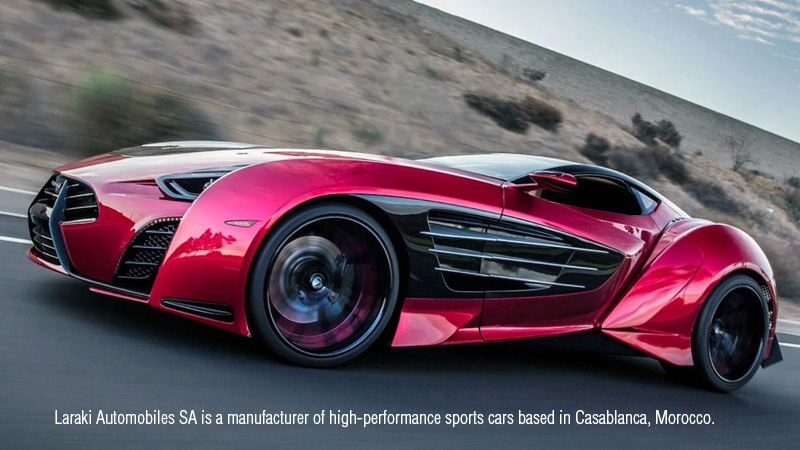 Africa’s emerging economies present exciting opportunities to global businesses for expansion in retail and distribution. Changing demographics and improving business environments across the continent will be just two of the factors contributing to rising household consumption, which is predicted to reach $2.5 trillion by 2030. Seven countries—Nigeria, Ethiopia, the Democratic Republic of Congo, Egypt, Tanzania, Kenya, and South Africa—will soon hold half of the continent’s population, and 43 percent of Africans across the continent will belong to the middle or upper classes. The rising income levels among all socioeconomic groups and increasing demand for goods and services should encourage businesses to explore introducing their products to the continent. Lucrative opportunities throughout Africa exist for investment, production, and delivery.

Here are major opportunities for investors and entrepreneurs to become competitive in Africa’s consumer markets.

Africans are generally highly brand-loyal consumers. Fast-moving consumer goods—low-cost products with a short shelf life that are constantly in high demand—present the opportunity for existing brands to strengthen their consumer base with unique advertising and expansion of distribution. This sector will also cater to the majority, low-income tier of buyers and middle-class households, which will collectively have disposable incomes of almost $680 billion by 2020. Food, beverages, hygiene products, home care, and appliances have all exhibited growth in sales within the past decade. East African consumers have also shifted toward more formal retailers, due to a growing distribution services sector. Figure 1 shows which countries have hospitable business and regulatory environments for an expansion of manufacturing and distributing fast-moving consumer goods.

One in five of the world’s consumers will live in Africa by the end of the next decade, and more and more of these people will fall under the category of affluent or middle-class. Growing discretionary incomes will lead to higher demand for high-quality, niche, and foreign-produced goods. Urbanization, such as in Nigeria where eight cities already host populations over 1 million people, promises to increase competition for formal retail centers and the development of efficient production and distribution chains. Rebounding oil prices in Algeria, Angola, Nigeria, and Egypt may contribute to an increased market share for luxury goods. Though, ultra-high net worth individuals (whose net assets exceed $30 million) reside throughout the continent—in South Africa, Egypt, Nigeria, Kenya, Tanzania, Ethiopia, and Morocco. Growth in GDP per capita will lead to greater purchasing power among these classes of the population, and luxury goods retailers should look to the continent for entry points.

Africa is currently the fastest-growing mobile telecom market in the world. Since 2000, an annual increase of approximately 30 percent in mobile phone connections has led Africa to become the world’s second-largest mobile market behind Asia. Almost half of all Africans report going online on a daily basis, and the general spread of information and communications technologies (ICTs) provides new avenues for consumer spending and marketing. The variations in different countries’ ICT sectors may increase the uncertainty of returns; though, an increasingly mobile financial sector proves there are high returns if companies can capitalize on the continent’s projected digitization. Africa’s consumer e-commerce market was valued at $5.7 billion in 2017 and these revenues will increase with an increase in the number of internet users across Africa.

As the purchasing power is increasing simultaneously with the mobile phone and internet connections (Figure 3), online retail and e-commerce is as well becoming an important market opportunity. In fact, Africa online retailer Jumia (valued at about $1 billion) will soon be listed in the New York Stock Exchange.