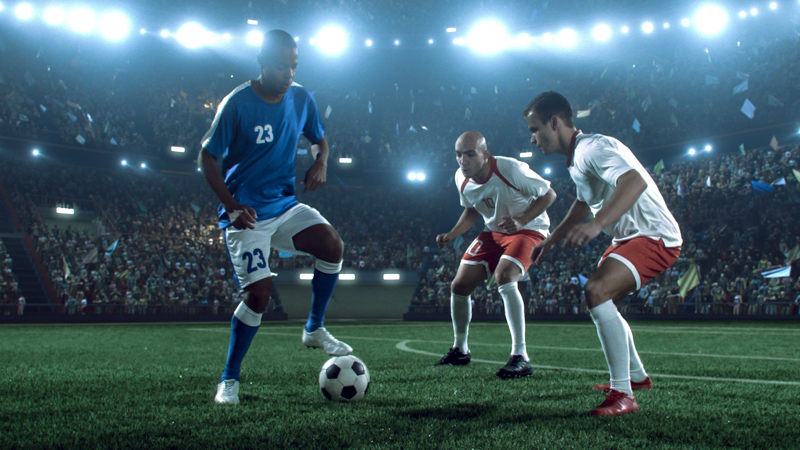 Egypt was the first African team to ever participate in a FIFA World Cup. They did it in Italy in 1934, where they only played a game, which they lost 4-2 to Hungary. Back then, the Confederation of African Football (CAF) didn’t exist, so the Pharaohs played two qualifier games against British Palestine.

CAF was eventually formed in 1956, but the World Cup would only see another African team in Mexico 1970, when Morocco qualified. Years later, Pelé, the legendary Brazilian player, predicted that an African team would win a World Cup before the year 2000, he was mocked mercilessly. For many, it was not an unlikely outcome, it was an absurd proposition.

And yet, African footballers have become more and more often part of the footballing elite, playing in the best leagues, and becoming some of the most famous players. While, still, only European and South American teams have won World Cups.

So while O Rei’s premonition did not come true by 2000, or until now, it did kickstart a World Cup tradition: articles wondering if this time around an African team can finally win it all. I will give you my prediction right away: no, I don’t think an African team will win the Qatar World Cup.

However, I do think that the African teams this time around will fare better than those in the 2018 World Cup in Russia, when none of the five made it past the group stage. Only two of those teams are returning this time (Senegal and Morocco). But some of the others have improved notoriously as of recently.