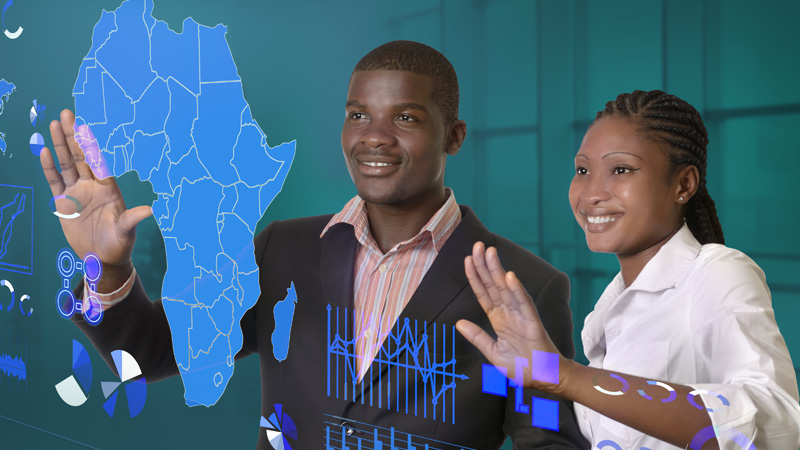 It pays more to be a startup CEO in South Africa than anywhere else, according to a survey of startup compensation packages focused on nearly 50 startups in Kenya, South Africa, Nigeria and Ghana. The survey was carried out by Timon Capital, early-stage investor in sub-Saharan Africa and think tank Briter Bridges.

Nigeria, South Africa and Kenya are often regarded as Africa’s most advanced markets for tech startups and ecosystems. It’s a view that’s validated annually with startups in the three countries typically receiving largest amounts of funding from tech investors. But while these countries jointly receive hundreds of millions of dollars annually, there are some significant disparities in compensation packages.

On average, startup employees across all levels earn far more in South Africa than anywhere else. For instance, chief executives of startups in South Africa earn more than five times their counterparts in Ghana and Nigeria, and more than double those in Kenya.

Among software engineers, South Africa also ranks highest for pay packages. In contrast, despite being Africa’s largest economy and being home to the continent’s most valuable start-up ecosystem, Nigeria is the least lucrative for software engineers among countries surveyed.

One often cited argument among industry insiders is that Kenya and South Africa, while being home to smaller economies and populations, have larger actual markets in terms of potential customers with disposable income compared to Nigeria where nearly half of the country lives in extreme poverty. On paper, Nigeria’s vast population makes for an interesting funding pitch deck but, in reality, the addressable market is much smaller as e-commerce pioneers have increasingly realized.

The smaller pay packages on offer for Nigerian software engineers has also fueled a growing brain drain over the past year: with local startups unable to match higher salary packages elsewhere, local engineers have increasingly resorted to moving abroad given better career prospects.

Being highly paid is not the only advantage South African startup executives enjoy though. With the country home to a more mature financial market and overall investment culture, South Africa-based startups are likely also closer to capital than their counterparts elsewhere. In one significant example, Africa’s most valuable company, the Cape Town-based Naspers has committed to investing over $300 million in South African tech businesses over the next three years.