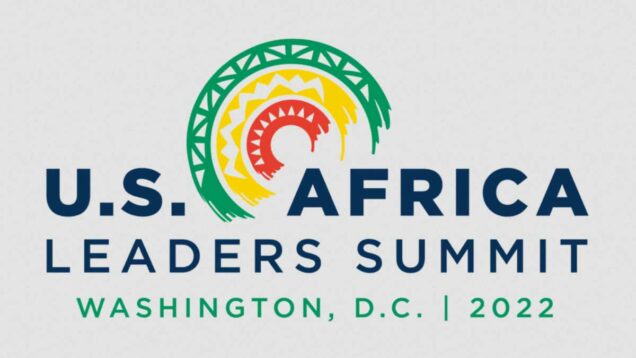 USA-AFRICA SUMMIT IN WASHINGTON DC 13 DEC 2022 Both US and African leaders need to adopt radically new mindsets towards each other if the summit beginning in Washington D.C. on 13 December is to yield meaningful results. Following the publication of a new US Strategy Toward Sub-Saharan Africa in August the summit aims to underline […] 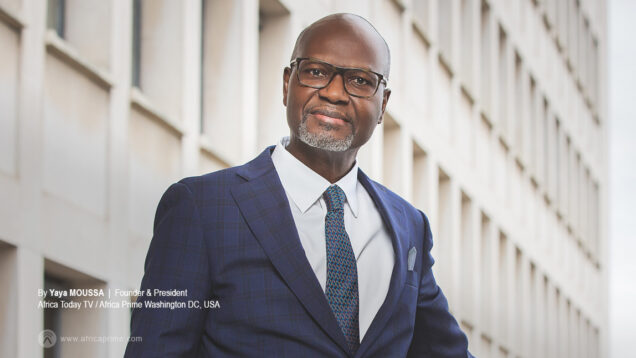 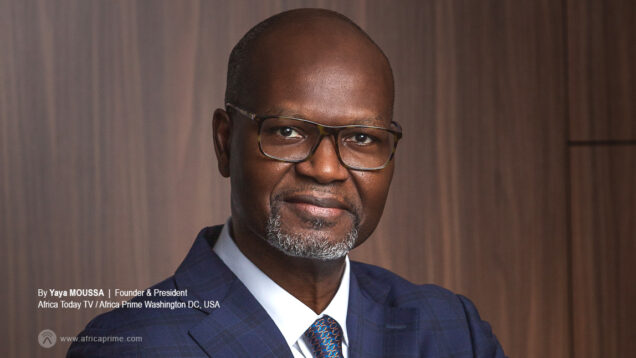 USA – Africa reset under the shadow of China: An African perspective. Part 2 of 3 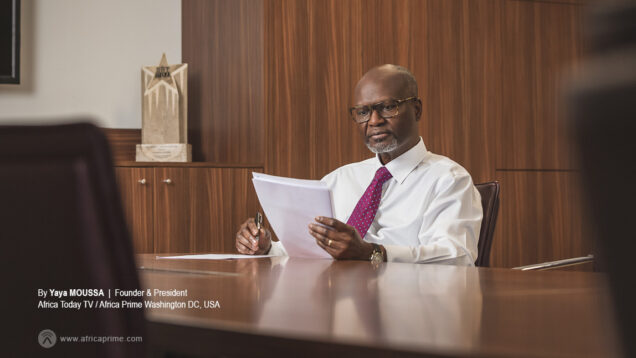 USA – Africa reset under the shadow of China: An African perspective. Part 1 of 3 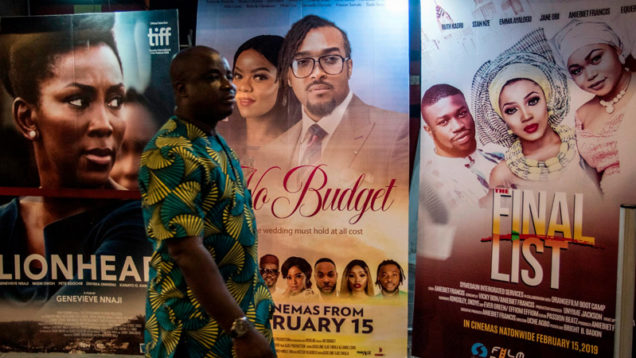 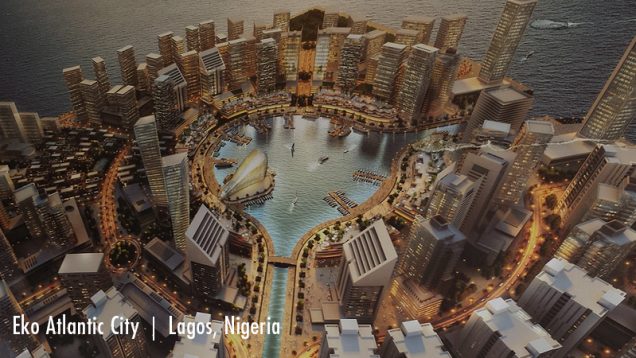 AFRICA PRIME is pursuing five key objectives. 1. Africa told by Africans Africa yearns for fairness and respect. Often depicted as having the ‘Heart of darkness’, or as one famous cover of the Economist was entitled “Hopeless continent”. Too often, Western mainstream media depict Africa under what I call the 5Ds, namely, Disease, Disorder, Death, […]
0