HomeNews & ReviewsCultureCoronavirus Crisis: Why South Africa has yet to roll out vaccines 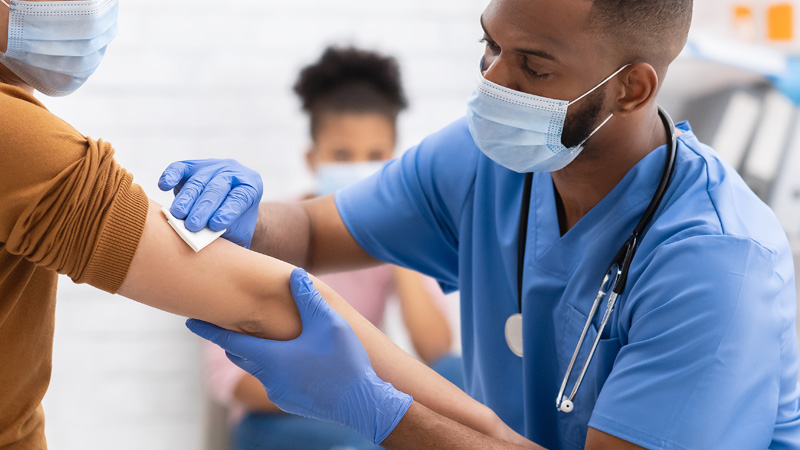 More than a third of all Covid-19 cases in Africa have been in South Africa and numbers are surging with the emergence of a new variant of the virus. But unlike some other badly hit countries in the world, South Africa is yet to start its vaccination programme. President Cyril Ramaphosa recently accused wealthy nations of “hoarding” vaccine supplies.

Has South Africa got Covid vaccines?. South Africa has so far secured twenty million doses, due to be delivered in the first half of 2021, according to President Ramaphosa. Health Minister Zweli Mkhize has said that he expects the first batch to arrive in the country on 1 February, with vaccine distribution starting 10 to 14 days later.

South Africa has been seeking to source vaccines in three ways:
• via the World Health Organization-backed Covax scheme
• via arrangements made by the African Union
• through bilateral contracts with vaccine manufacturers
• Covax is a global initiative in which countries pool their resources to support the development of vaccines with a view to ensure that all countries receive a fair supply of effective vaccines.

South Africa expects to acquire doses for around 10% of the population through Covax and has been told it will receive them from April through to June.

But it appears the vaccines won’t be available for several months. The health ministry says it has a bilateral deal with the Serum Institute of India, the world’s biggest vaccine-maker, for 1.5 million doses. The country wants to vaccinate healthcare workers initially. But with the number of workers estimated at 1.2 million, the first batch doesn’t look like it will be enough.

Could South Africa have got vaccines sooner? There’s been concern that many poorer, less-developed countries are being left behind in the global competition to secure vaccine supplies. However, critics suggest that South Africa – as the richest country in Africa – should not be in this position. “The stunning reality is that it [South Africa] has neither a secured vaccine supply nor a plan for mass inoculation in the foreseeable future that can withstand scrutiny,” says the Progressive Health Forum, a group of leading medical experts in the country.

What does the government say? Dr Anban Pillay, deputy director-general at the Ministry of Health, says the country was in touch with manufacturers as far back as last September. “There have been various conversations through the better part of last year,” says Dr Pillay. He’s defended the government’s strategy.