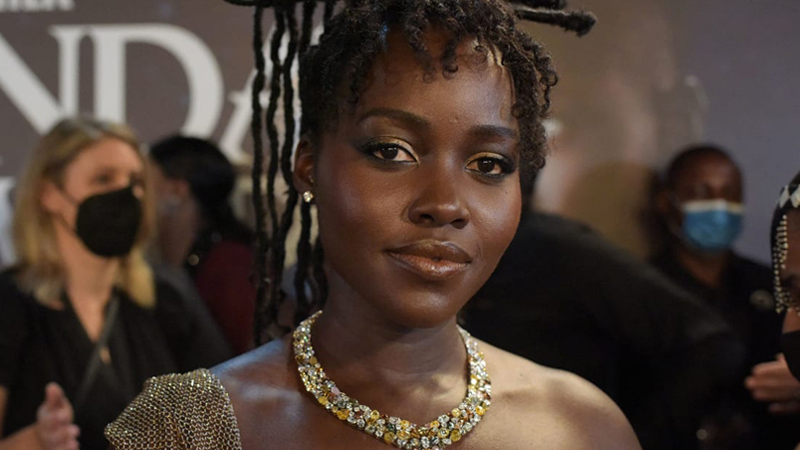 “Wakanda Forever,” the sequel to “Black Panther,” Marvel Studios’ award-winning $1.3 billion grossing movie, had its African premiere in Nigeria — the first time Marvel has held an African premiere there.

Attending the event in Lagos, on Sunday, November 6, the film’s director, Ryan Coogler, and several leading actors spoke to CNN about the importance of celebrating the film in Africa’s most populous country, and how they hope the continued exploration of different cultures and history will impact global audiences.

The film follows the death in 2020 of Chadwick Boseman, who played King T’Challa — the Black Panther — in the original movie, released in 2018.

With the introduction of new anti-hero Namor, the king of underwater kingdom Talokan, who breaches Wakanda’s defenses while the country is still grieving the loss of T’Challa, “Wakanda Forever” presents another mythical and powerful nation, — this time with roots in Mayan culture.

Coogler, who also co-wrote the script, said that introducing another rich heritage was on the cards when he started developing the idea of the sequel in 2018. “We wanted to ramp it up by making it more culturally specific, more detailed, more personal. And even after Chadwick passed away, we stayed the course. I was speaking with him before he passed and he was excited about the direction that the film was going in,” said Coogler.

One of Nigeria’s Most Ambitious Infrastructure Projects, Lekki Deep Sea Port, is Complete