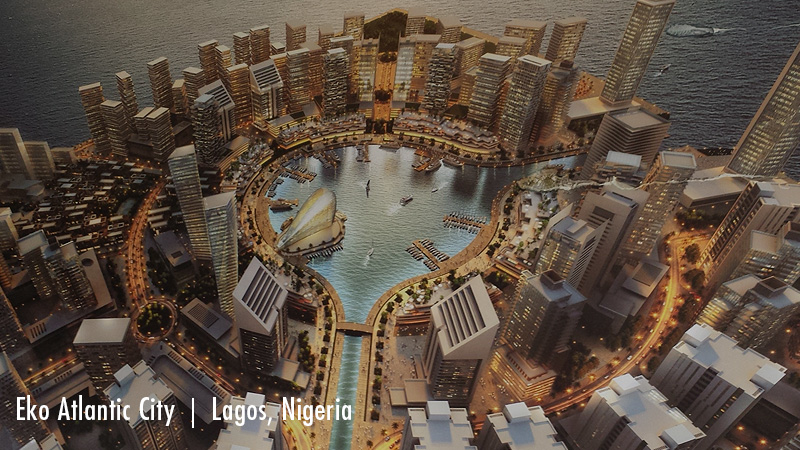 Africa yearns for fairness and respect. Often depicted as having the ‘Heart of darkness’, or as one famous cover of the Economist was entitled “Hopeless continent”. Too often, Western mainstream media depict Africa under what I call the 5Ds, namely, Disease, Disorder, Death, Devastation and Desperation.

Others publicize Africa as only an exotic place rich in wildlife and tourism. The international media tend to highlight only Africa’s problems and failures and ignore the continent’s achievements. If uncorrected, those misrepresentations feed misunderstanding and mistrust, deter foreign investment and marginalize Africa. Africa’s stories are better told by the Africans themselves.

In the current trendy IT sector, how many people have heard about young tech entrepreneurs such as Verone Mankou from the Congo who made a smartphone, Arthur Zang from Cameroon who built a tablet to monitor heart diseases or Nahum Bertin from Benin who invented a brain-surgery robot? I personally have Mankou’s smartphone Ilikia (meaning Hope in his native Congolese language).

At a broader level, and to strengthen institutions, African leaders have put in place a peer review mechanism to help advance good governance and democracy. An African, Mo Ibrahim, has established a governance index and a prize higher than the Nobel Prize, to promote responsible exercise and peaceful transition of power on the continent. 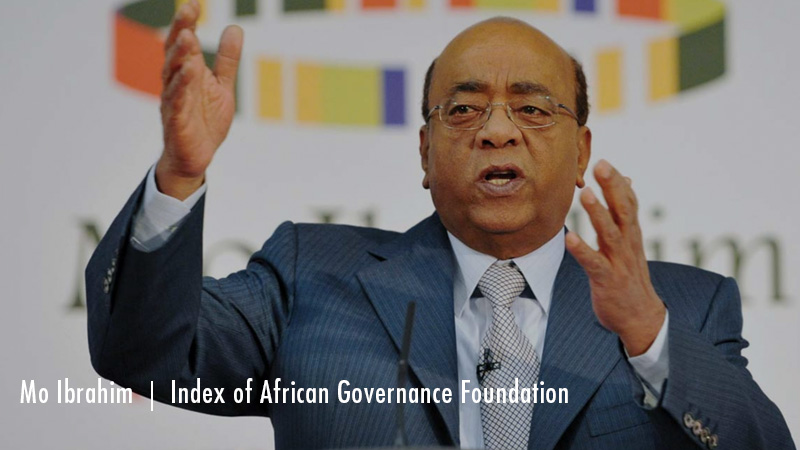 African countries recently agreed to create a continent-wide free trade zone. With regards Business, African corporations such as Standard Bank of South Africa, Ethiopian Air Lines, and Sonangol of Angola are world-class in their respective fields. Young African entrepreneurs in technology, fashion and cuisine for example, proudly express their African-ness through their creations and are using their talent to “rebrand” the continent under a positive light. At the level of individual achievement, Aliko Dangote, Africa’s richest man, is a Panafricanist by his actions and is investing USD 20 billion throughout the continent in sectors as diverse as cement, oil and agriculture. 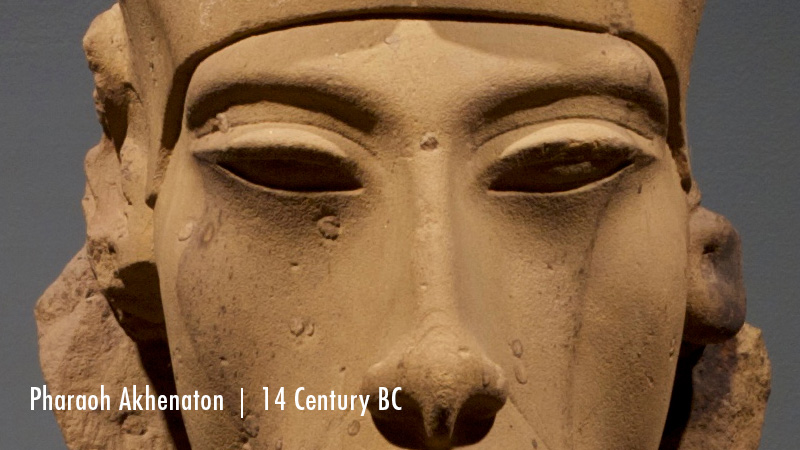 One of the entrenched myths holds it that Africa has never generated great leaders. How about Pharaoh Akhenaton who reigned in Egypt (14th century BC) and Mansa Musa of Mali? (Golden king of Mali, 14th century AD)

AFRICA PRIME will challenge prevailing false narratives on Africa as a poor continent, a place with no history, a collection of nations living on foreign aid, a land impenetrable to democracy, a continent probe to corruption and mismanagement.

Who knew that Bilal, Prophet’s Muhamad’s companion and preferred muezzin was a Black man from current Ethiopia? That the Russian great (greatest?) poet Alexander Pushkin and the famous French writer Alexandre Dumas were both of African descent? That Malik Ambar, a notable leader in the 17th century India, had African roots?

AFRICA PRIME aims not only to defend Africa, but more importantly to proactively promote the continent by advertising its creativity, talents, successes, and achievements. AFRICA PRIME will feature successful Africans, from both the continent and the diaspora, involved in business, politics, sports, entertainment, social activism, art and academia but to name a few.

To achieve its eminently strategic goal, AFRICA PRIME relies on the active support of all Africans, including governments, corporations, organizations, and private individuals. I started AFRICA PRIME on my own and I want it to become the voice and face of Africa in North America. it is now up to each of you, Africans and friends of Africa, to take this channel to its next level, and this should be a collective endeavour. In the name of Africa, we urge you to join this exciting adventure.