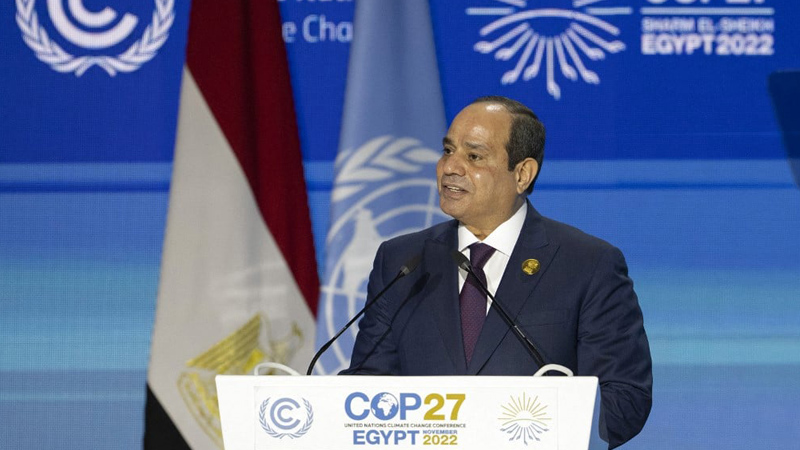 After Egypt’s hosting of the UN Climate Change Conference (Cop27) in the resort city of Sharm El-Sheikh in November, President Abdel Fatah al-Sisi may look back on the country’s moment in the limelight with a mix of satisfaction and mild irritation.

Sisi successfully used the summit to boost his country’s diplomatic standing. It reached an historic agreement on a “loss and damage” fund to compensate developing countries for climate change, but many global media headlines focused on demands for the release of British-Egyptian activist Alaa Abdel Fattah and the wider story of an estimated 65,000 political prisoners believed to be languishing in Egyptian jails.