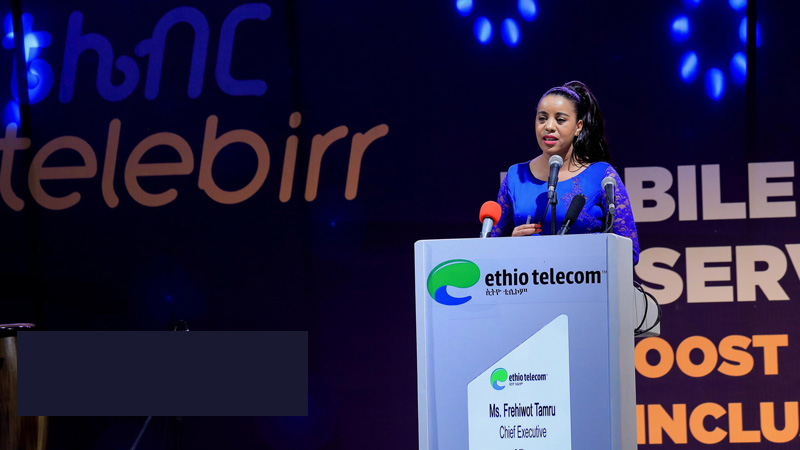 One million Ethiopians signed up for the country’s first mobile wallet in one week. Ethio-Telecom Chief Executive Officer, Frehiwot Tamiru launches Telebirr mobile money in Addis Ababa on May 11. More than 1 million cellphone subscribers in the populous African country of Ethiopia have registered for a new mobile money service less than a week after its launch by state-controlled Ethio Telecom, the company has said. The service, called Telebirr, is to be integrated with banks in the coming weeks.

The interest in Ethiopia’s first mobile money platform reflects “the huge pent-up demand for mobile money services in Ethiopia,” a spokesperson for the World Bank said. Combined with the government’s process to open up the telecom sector to foreign players, it expects soon “to see a wider range of digital financial services, such as online savings accounts, loans, [and] insurance services,” the World Bank added in an emailed statement. “This will open up opportunities for partnership with banks and other financial services companies.”

With its new but already popular mobile wallet, Ethiopia joins a growing number of African countries that have mobile money platforms, although the most successful and notable ones are privately run. Zimbabwe, with its EcoCash, and Kenya with Safaricom-owned M-Pesa, are among the African countries where mobile money has taken root.