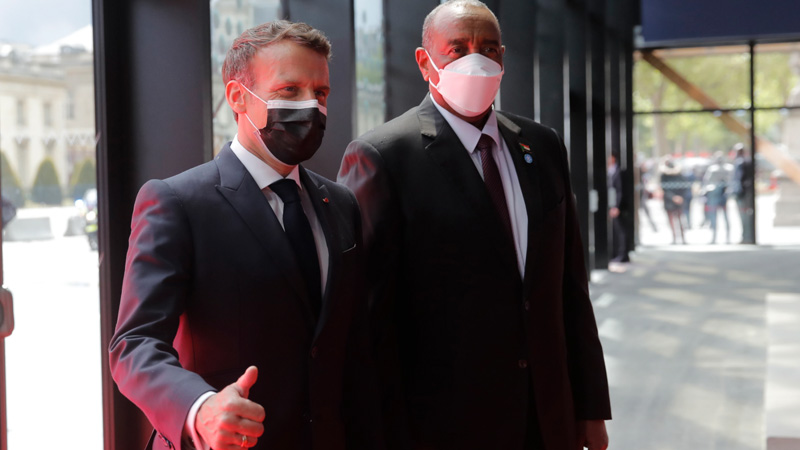 France Pledges $1.5 Billion to Sudan to Pay Off IMF Loan

France announced Monday that it will grant Sudan a $1.5 billion loan to help the north African country pay off its debt to the International Monetary Fund. Finance Minister Bruno Le Maire made the announcement in Paris at the start of an international summit hosted by President Emmanuel Macron. The loan aimed at helping Sudan erase its total external debt of $50 billion and attract foreign investment to rebuild its economy. Sudan’s economy was shattered by decades of autocratic rule of former President Omar al-Bashir. Al-Bashir was ousted in 2019 by the military after a popular uprising and his regime replaced with a transitional civilian-military council. Khartoum is $1.3 billion in arrears to the IMF, while about half of its debts are with members of the Paris Club, a group of major creditor countries which helps other countries come up with an easier method of paying its debts.