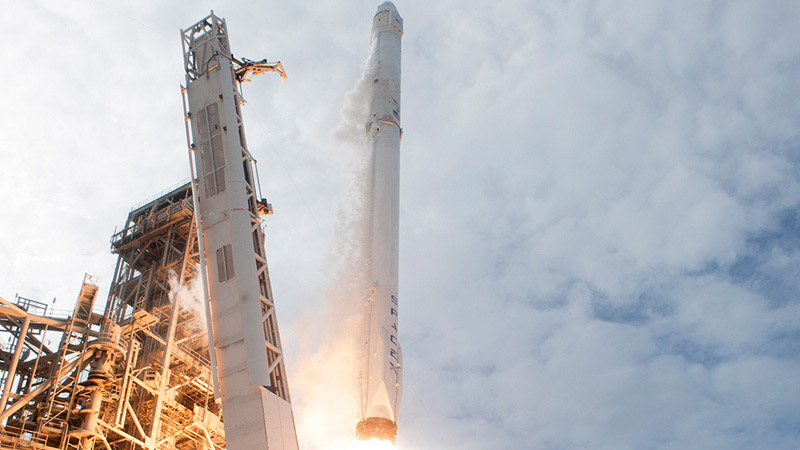 Since 1998, some thirty satellites have been launched into space by a number of African nations. Ghana joined the club in June 2017 when its first satellite was launched into orbit from the International Space Station. Students from All Nations University College, three of whom had worked on the satellite, were among the 400 people who gathered in the southern city of Koforidua to watch a live broadcast of the launch, a historic moment for the country.

Named GhanaSat-1, the Earth observation satellite was designed and built in Ghana in conjunction with the Kyushu Institute of Technology in Japan, with support from the Japan Aerospace Exploration Agency (JAXA). It was completed in two years at a cost of US$500,000.

In the nearly two years the satellite was operational, Ghanaian scientists took images of the country’s 539-kilometer coastline for cartography. GhanaSat-1 was invaluable in training a new generation of scientists how to apply satellite technology in areas such as environmental monitoring to prevent activities like illegal mining and water pollution, climate monitoring for agriculture purposes, risk management, security, and intelligence. Read more here