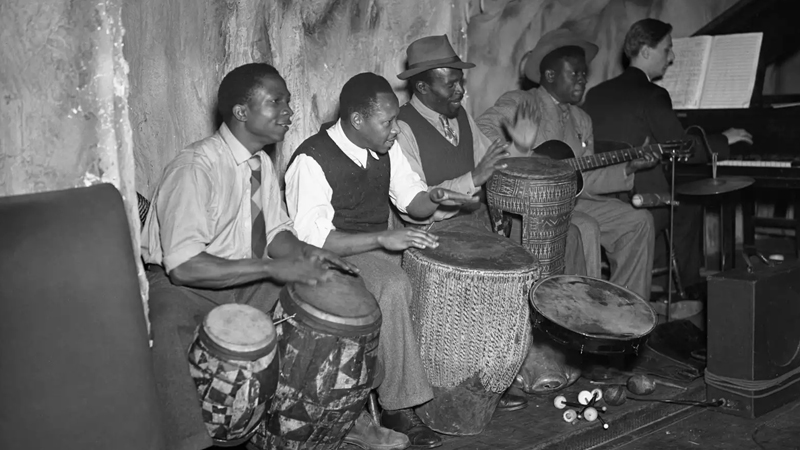 Before there was jazz, soul, R&B, rock, or hip hop, there was the beat of African drums. All 8 billion of us on this planet have our ancestral roots on the African continent, and the same is true for many of the most widely consumed sounds and rhythms that move us.

Music from the African continent continues to ascend to new heights, rapidly growing in prominence and popularity. Afrobeats is now one of the continent’s greatest cultural exports, with its instantly recognizable sounds often heard on street corners, shopping malls, sports stadiums, runways, and clubs around the world.

As a blend of west African music, jazz, and funk sang in English, west African, and pidgin languages that originated in Nigeria in the 1990s and early 2000s, Afrobeats has become one of the defining musical genres across Africa and globally. It follows in the footsteps of African music from earlier eras, such as highlife from Ghana and Nigeria in the 1950s and soukous from the Democratic Republic of Congo (DRC) in the 1960s. These and other African musical forms have gained prominence in recent decades, gaining widespread listenership through the efforts of African musicians. In the process, these musicians have helped promote regional and cultural integration by influencing musical styles across the continent.