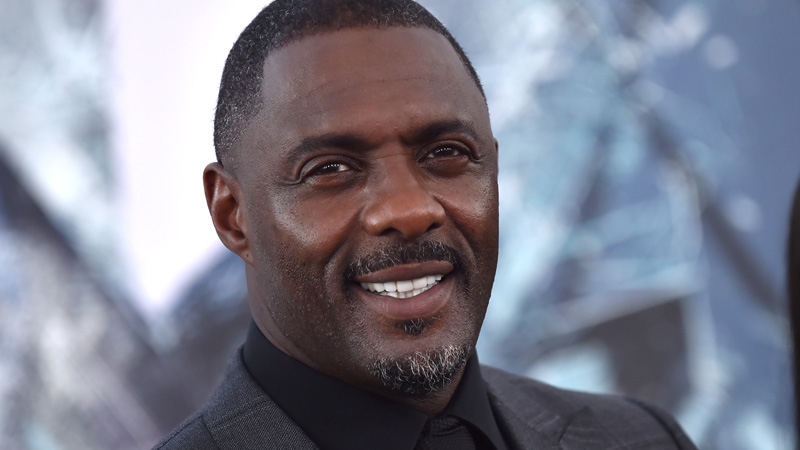 Idris Elba to host Africa Day Benefit Concert with some of the continent’s biggest music stars.

Lagos, Nigeria (CNN) Some of Africa’s biggest music stars are lined up to perform at a 2-hour long virtual concert on Monday to celebrate Africa Day. Actor and musician, Idris Elba is hosting the concert titled ‘Africa Day Benefit Concert at Home’ through a partnership with music channel, MTV Base Africa, and YouTube. Elba, who was diagnosed with Covid-19 in April says the concert is to “raise funds for those impacted by Covid-19.”

All funds raised will go to the World Food Program and the UNICEF who are supporting coronavirus-affected communities across Africa, according to the statement from YouTube and ViacomCBS Network Africa (creators of MTV). Africa has over 95,000 cases of the virus and 2,995 deaths resulting from it as of May 21. The concert will feature performances from music acts like Benin’s Angelique Kidjo, Kenya’s Sauti Sol, South Africa’s Sho Madjozi, and Nigeria’s Burna Boy. South African comedian Trevor Noah, reigning Miss Universe, Zozibini Tunzi, and rapper Sean Paul are also part of the concert’s line up presenters, according to the organizers. Africa Day is a celebration of the successes of the Organisation of African Unity (OAU now the AU) from its creation on May 25, 1963, in the fight against colonialism.
Different countries in Africa, as well as around the world celebrate the day annually.

Fighting the virus with music

Music has been a tool in the fight against coronavirus. Since it hit the continent, music stars have created songs and dance moves to educate the public on its dangers. Grammy award-winning Angelique Kidjo, who is also performing at the Africa Day benefit concert released a song in May to spread global awareness on the dangers of Covid-19. The song “Pata Pata”, a new version of a 1967 hit song by Miriam Makeba, was rerecorded by Kidjo urging people to keep their hands clean, stay at home, and avoid touching as ways to minimize the spread of the virus. Similarly, Ugandan politician and pop star, Bobi Wine released music in March highlighting the importance of personal hygiene in the fight against the disease. Read more here