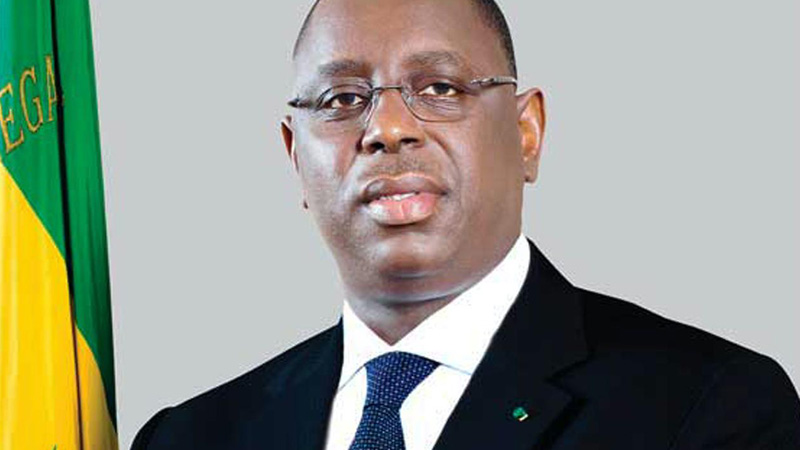 Regional trade hub. With a relatively small domestic population of 17m, Senegal is positioning itself as a regional trade hub to increase the size of its market. The bustling port of Dakar is an important driver of economic growth, processing goods from huge landlocked countries like neighbouring Mali. Port operator DP World announced plans last year to build a massive $1.1bn deep-water port 50km outside Dakar, in the Dubai-based company’s biggest African project so far. The plan has recently been reinforced by the announcement of an investment partnership between DP World and the UK’s CDC Group.

The port will help drive even more of West Africa’s traffic to Senegal allowing larger cargo ships coming from China or Europe to avoid goods transfer from rival ports in Togo and elsewhere.  The development follows the 2017 opening of the Blaise Diagne International Airport, completed by Turkish construction companies at a cost of €525m ($619m). Indeed, large infrastructure and energy projects have been a mainstay of President Macky Sall’s administration. According to UNCTAD, Senegal’s stock of foreign direct investment (FDI) has increased from $3.4bn in 2015 to $6.4bn in 2019. The main countries investing in Senegal include France, China, Lebanon, Syria, Turkey, Qatar and Morocco.

Morocco’s Attijariwafa bank recently purchased two local banks: Crédit du Senegal and the Banking Company of West Africa (CBAO).  On top of the airport, Turkey has made huge investments in Senegal over recent years, leading to a visit by President Recep Tayyip Erdoğan in January last year. Turkish contractors are involved in more than 30 projects, mainly in construction and mining.

Turkish contractor Summa built the Dakar Arena, the Dakar Expo Centre and the Dakar International Conference Centre, facilities designed to promote the country as a conferencing and events hub for the region. In October 2018, Turkey’s Tosyali Holding sealed a $2bn iron and steel investment pact with Senegal’s Mines and Geology Ministry during a Turkey-Africa Economy and Business Forum. Much of the construction work is to create the futuristic city of Diamniadio, part of Sall’s Emerging Senegal Plan to boost the economy. Located 40km outside Dakar, the city will function as an urban and economic hub of hotels, conference centres and residential accommodation. French companies Engie and Thales Group have been awarded a $2bn contract to build a railway between Diamniadio and Dakar.

The latest addition to Diamniadio is a data centre that will move all government data and digital platforms to a national platform that the government says will strengthen Senegal’s digital sovereignty. The €70m project was financed with a Chinese loan and built by Huawei, leading to concerns that Senegal’s cyber-infrastructure is too exposed to China. Critics also argue that it will grant the Senegalese government full access to the private data of thousands of companies and individuals.

Africa’s vaccine producer . Senegal is also pursuing ambitious plans to become one of the only African countries to manufacture a Covid-19 vaccine. Dakar’s Institut Pasteur, a biomedical research centre that is part of the Institut Pasteur in Paris, is hoping to produce 300m Covid-19 vaccine doses a year from 2022. The project has secured $200m in financing from the EU, France, the US and the International Finance Corporation (IFC) to build a manufacturing plant. As of 12 October 2021, Senegal had recorded 73,837 confirmed cases of the virus and a death toll of 1,868, according to the WHO. A total of 1,821,218 vaccine doses had been administered in the country.

Institut Pasteur director Amadou Sall tells African Business that it will initially produce Pfizer/BioNtech vaccines but has received interest from other producers. Many of the details – including distribution, pricing and whether the vaccine will be subsidised – are yet to be finalised. However, Sall says the Institut is working with partners like the WHO, Africa CDC and the African Union to ensure that vaccines will be distributed equitably and fairly across Africa.

Senegal is currently one of the only African countries with the technological capacity to produce vaccines on a mass scale and the partnership with global players like Pfizer/BioNtech could drive more investment into local biomedical production and technology. BioNTech has reportedly narrowed its search to Senegal and Rwanda for an African country to produce malaria and tuberculosis vaccines, setting the stage for further biomedical investment in Senegal.  “The first thing is that we have always received very strong support from the government. Our government has been very clear to make sure that by 2035 at least half of the vaccines we are using will be produced locally, which is very ambitious,” he says.  “It needs facilities that are expensive in terms of capital, so you need funding. You also need a very good ecosystem in terms of the regulatory environment. You need good logistics. And it is an area that is highly regulated, meaning investment is long term and you need very good partnerships.”

Senegal’s government has also implemented several new initiatives to support small to medium-sized businesses. In 2018, it created a $50m Rapid Entrepreneurship Delegation fund to help support and finance young entrepreneurs. The scheme offers a range of financing for companies in different stages of development including incubation funding, equity financing and low-interest loans.  Ndiaye adds that the creation of a specific organisation, APIX, to help with investment promotion and business promotion, has provided a “one-stop shop” for entrepreneurs in Senegal.

It’s time to tell a more balanced story of slavery 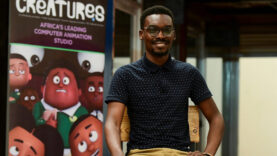