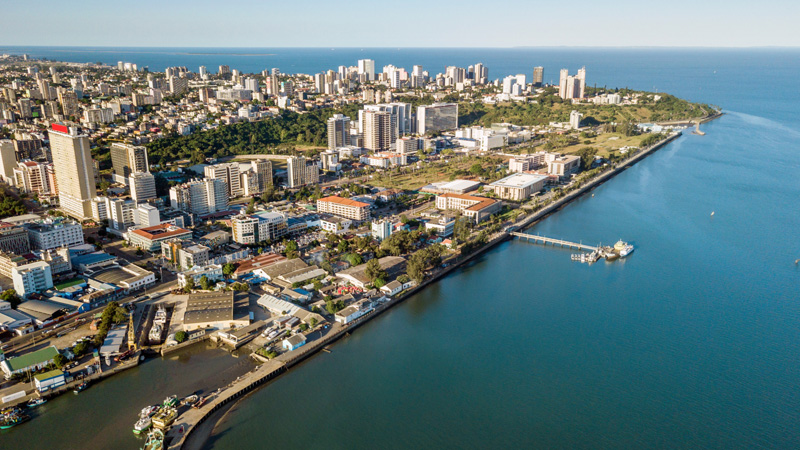 In recent years you’d be hard pressed to catch an officially registered bus in many parts of Maputo, the capital of Mozambique. But soon the isolated inhabitants of its many transport-starved neighbourhoods will be able to take advantage of a Bus Rapid Transit system (BRT).

“We are witnessing one of the most exciting moments in the history of transport,” says Fatima Arroyo Arroyo, World Bank senior urban transport specialist and project lead.

The city of 1.7m is home to clusters of towering office blocks, mirror-walled skyscrapers and an imposing bronze statue of Samora Machel, the Mozambican freedom fighter and political leader who served as the country’s first president after it gained independence in 1975.

Yet this bustling metropolis, consisting of Maputo city and its surrounding municipalities of Matola, Boane and Marracuene, has a fundamental disconnect between its fast-growing neighbourhoods and suburbs.