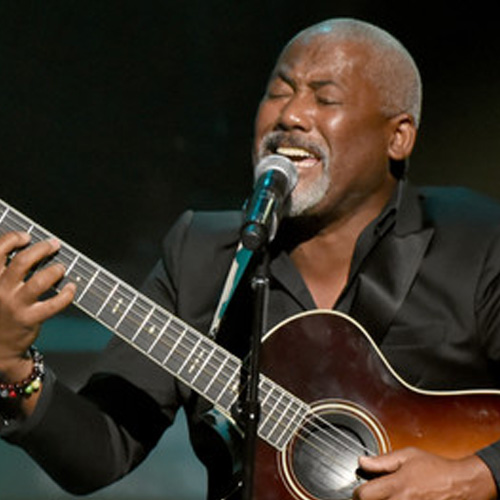 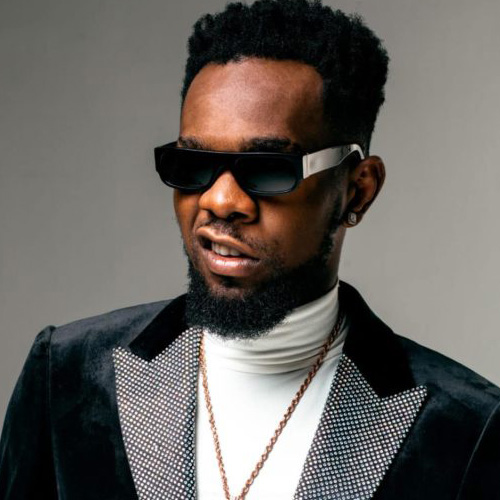 Patoranking is a 29 year old Nigerian musician. A quick Google search for the best dancehall artists in Africa, and Patoranking’s name is sure to pop up. His beats are a unique blend of dancehall, reggae and Afrobeats combined, recognizable both on the continent and the global music scene. Early years In 2016 and 2017, [...] 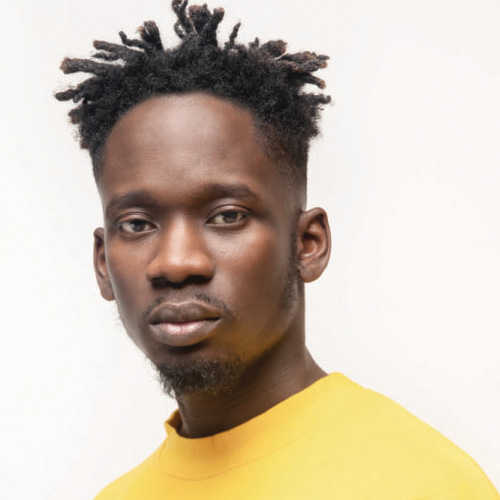 Mr Eazi, Oluwatosin Ajibade from Nigeria, at 28, Musician and Founder, emPawa Africa Early years Born in Port Harcourt, Nigeria, and raised in Lagos, Oluwatosin Ajibade would sit at the breakfast table with his dad, listening to old records his father used to play. This was the key moment that inspired Ajibade to become ‘Mr [...] 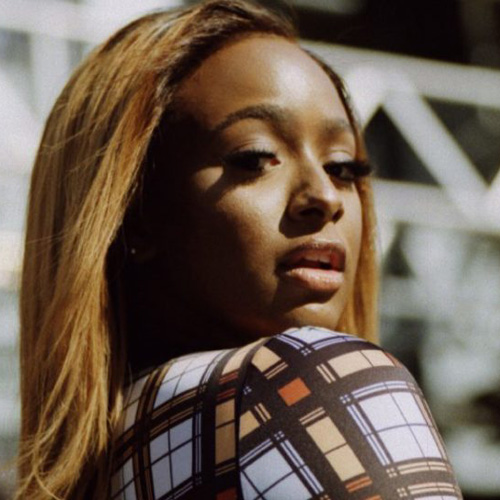 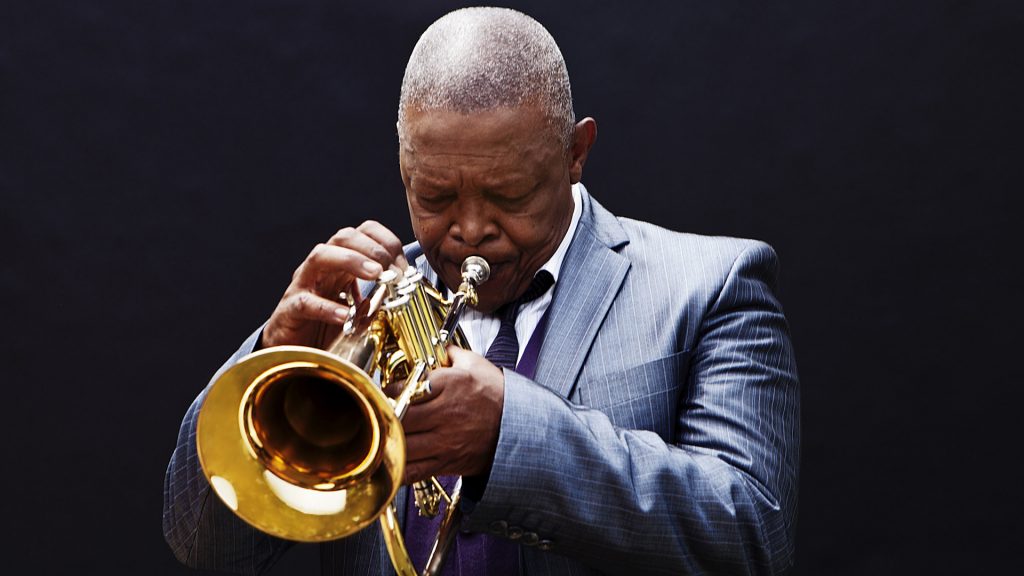 Hugh Ramapolo Masekela (4 April 1939 – 23 January 2018) was a South African trumpeter, flugelhornist, cornetist, singer and composer who has been described as "the father of South African jazz". Masekela was known for his jazz compositions and for writing well-known anti-apartheid songs such as "Soweto Blues" and "Bring Him Back Home". He also [...] 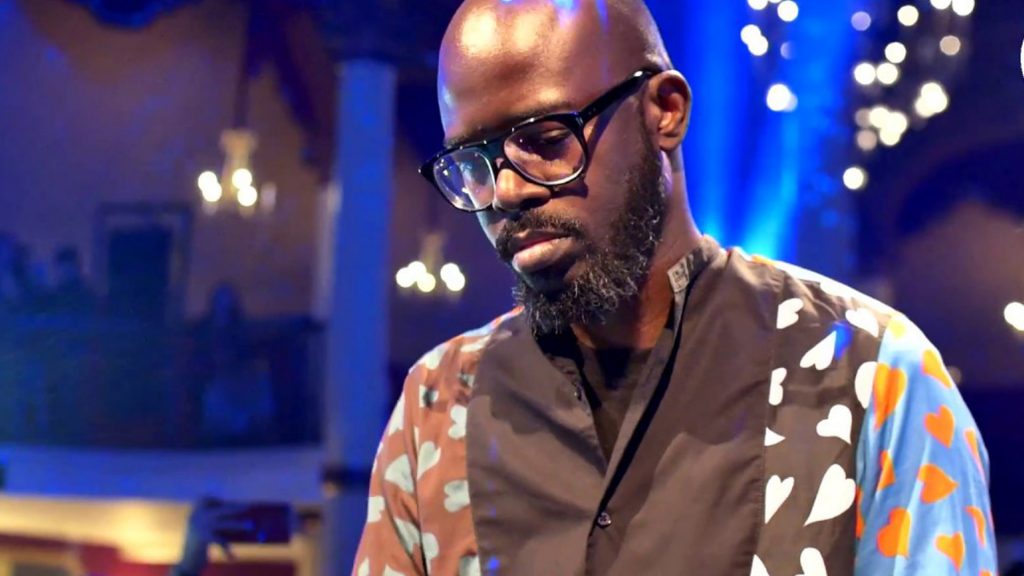 Nkosinathi Innocent Maphumulo (born 11 March 1976), whose stage name is Black Coffee, is a South African DJ, record producer, singer and songwriter. He began his career around 1994 and has released five albums as well as a live DVD. Black Coffee became prominent after participating in the 2004 Red Bull Music Academy held in [...] 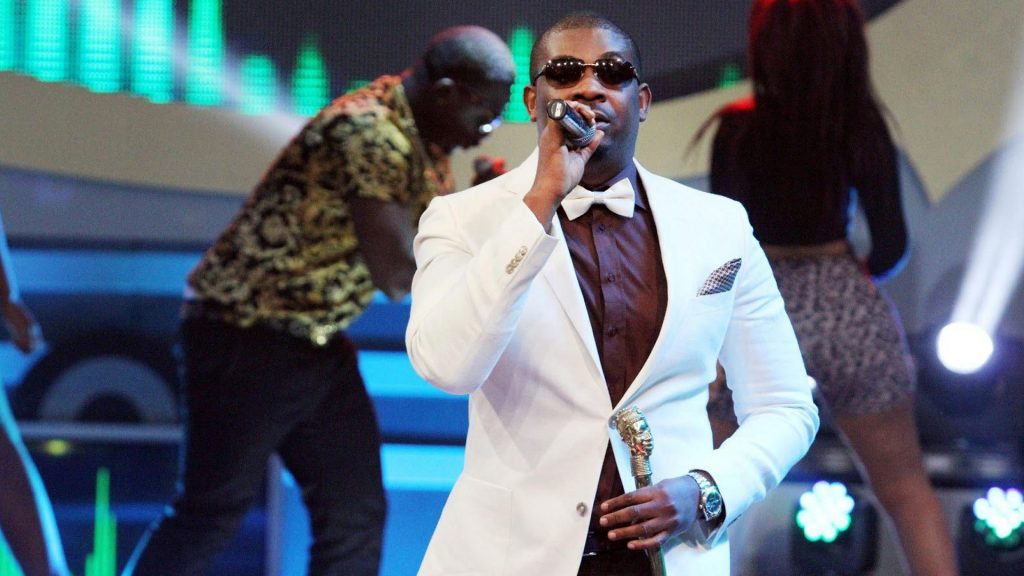 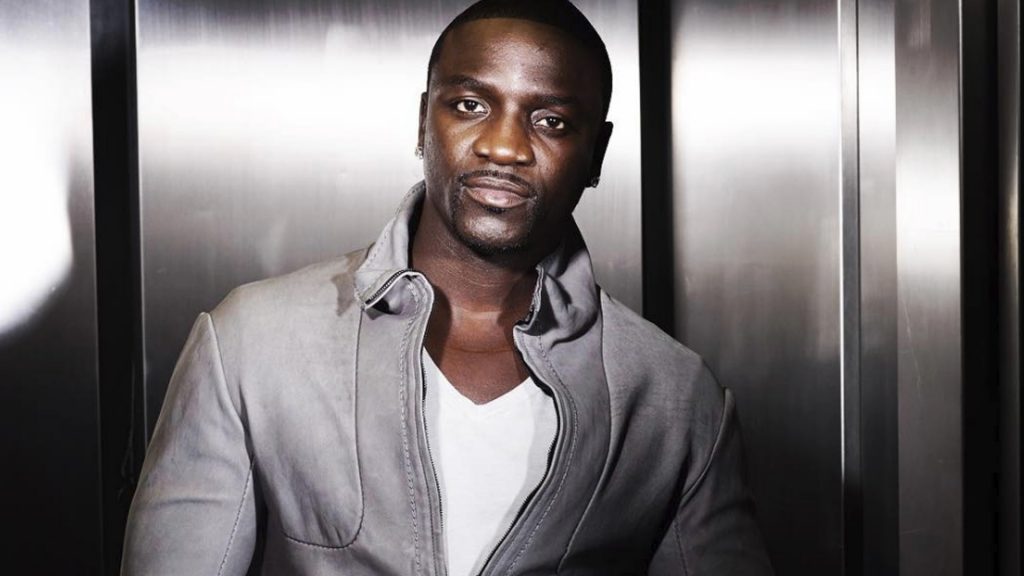 Aliaume Damala Badara Akon Thiam born April 16, 1973, known mononymously as Akon, is a Senegalese-American singer, songwriter, record producer, entrepreneur, philanthropist and actor from New Jersey. He rose to prominence in 2004 following the release of "Locked Up", the first single from his debut album, Trouble. He has since founded two successful record labels, [...] 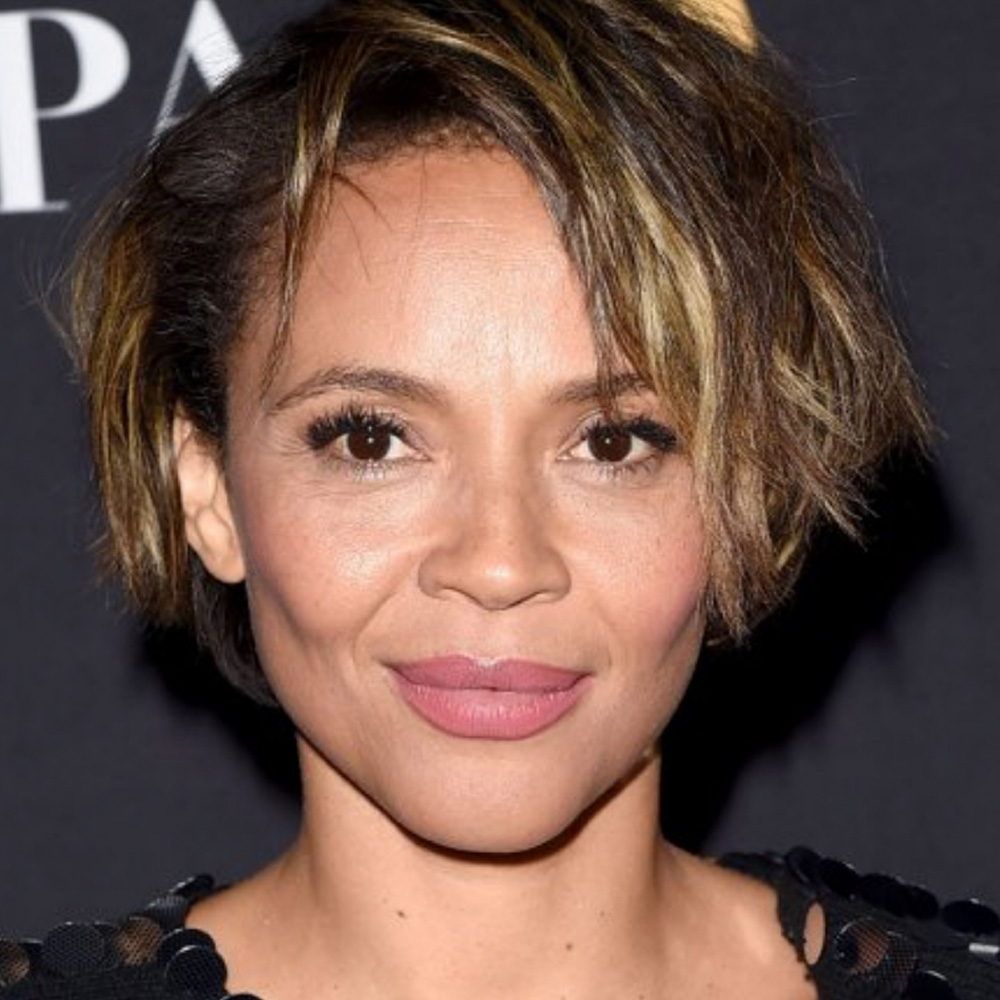