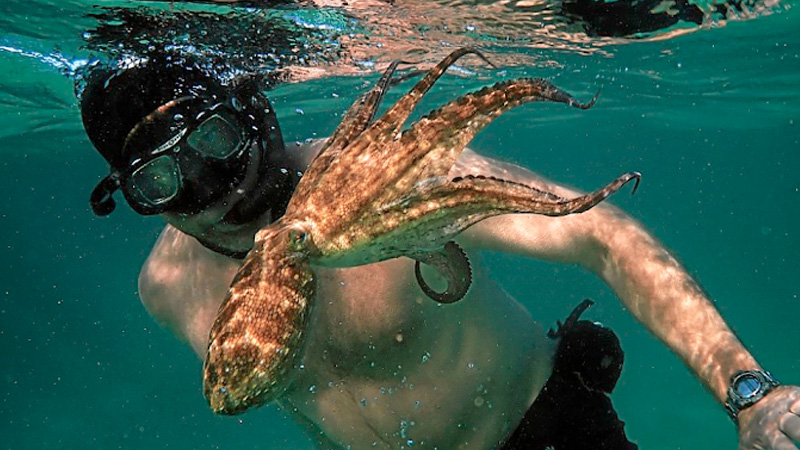 South African excellence was on display at the 93rd Academy Awards in Los Angeles on Sunday 25 April when the acclaimed Netflix documentary My Octopus Teacher won an Oscar in the Best Documentary Feature Category. The documentary is set in the False Bay area in Cape Town and focuses on the intimate relationship between independent filmmaker Craig Foster and an octopus, who meet and bond in the kelp forest of the Atlantic Ocean. South Africa has an abundance of marine biodiversity, is host to many endemic species and thousands of kilometers of kelp forest and through the documentary, millions of viewers across the world are able to see just how amazing and how beautiful South Africa’s unique ocean life is.

“We know that films, documentaries and series play an important part in shaping audiences and their perceptions about a destination, so if there are more local productions that can be viewed globally, [all] the better for our country and the tourism sector,” concluded Ntshona. South African Tourism recently caught up with My Octopus Teacher producer, Pippa Ehrlich.