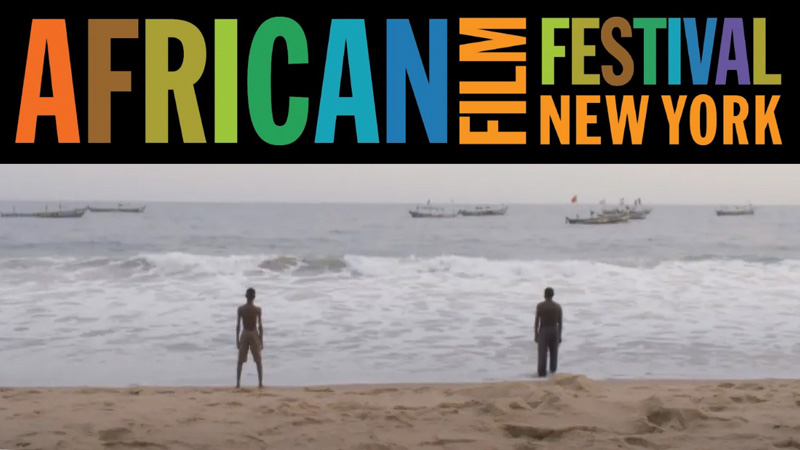 The New York African Film Festival (NYAFF) returns virtually this December with a spotlight on the cinema of two nations: Nigeria and the Sudan. Presented by Film at Lincoln Center (FLC) and African Film Festival (AFF), this year’s regional NYAFF will screen six features and eight short films in the FLC Virtual Cinema, as the AFF celebrates its 30th anniversary.

The festival will transport audiences to the Sudan and Nigeria, two nations whose film industries were disrupted in their nascency in Nigeria by an economic decline in the late 1970s and early 1980s and in Sudan by the dictatorship of Omar al-Bashir whose 30-year grip on the country was ended by the 2019 uprising. In recent years, Sudan’s film industry has been revived by an emerging crop of filmmakers, who are also dedicated to restoring the works of the veterans on whose shoulders they stand. Nollywood can claim the mantle of being Africa’s homegrown film industry, which has influenced filmmakers globally and provided the template for other nations to jump-start their own nascent motion picture businesses.

The festival’s Shorts Programme boasts a number of varied and enthralling short films from across the continent and the world. According to the festival, “The Shorts Programme is composed of works by filmmakers who are challenging the notion of home, space and where in the world Africa is.” Furthermore, “Taboo subjects are tackled within the realms of gender, sexuality, liberation, redefining the evolving phrase “tradition versus modernity” and from the point of view of younger generations.” View a selection of short films that are a definite must-see and are part of the festival’s Shorts Programme. (View them on the ‘Source’ link below)