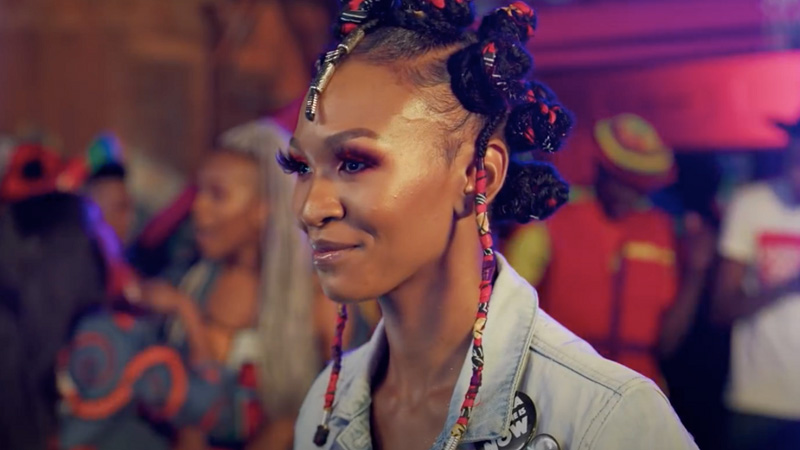 Get to know all the fire tracks featured on Netflix’s South African dance series ‘JIVA!’. A week after the official premiere of Netflix’s JIVA!, the South African dance series has been in the top-10 viewing on the streaming platform. Additionally, the various South African tracks featured in the star-studded production have become stellar favourites among fans and with good reason. From nostalgic numbers like “Y-Tjukuja” by OSKIDO, Uhuru, Professor and DJ Bucks as well as Boom Shaka’s It’s About Time to more recent bangers like Kamo Mphela’s “Nkulunkulu” and Manu WorldStar’s “Molimo”, the show has done an exquisite job at showcasing music that reflects the diverse dance scene of South Africa.

No dance-inspired series would be complete without “Ke Star” by Focalistic and Vigro Deep. The upbeat and infectious track by the musical mavericks is the quintessential amapiano banger with all the elements of a great dance number. Similarly, Kamo Mphela’s recent release “Nkulunkulu” is a necessary addition while interestingly, amapiano king Kabza De Small’s absence is notable.

Limpopo-born artist Sho Madjozi’s “John Cena” is also featured on the show and brings with it an insane amount of energy and overall good vibes. Released back in 2019, the track caused an international stir and even led to the South African rapper meeting with the wrestling star himself on the Kelly Clarkson Show.

Prince Kaybee and Msaki’s “Fetch Your Life” and Amanda Black and La Sauce’s “I Do” are the perfect tracks to take fans down memory lane. They remind us all of a better time, perhaps of a world and reality before the COVID-19 pandemic, and bring some comfort about one day returning to the norms we once knew.

Listen to all the fire tracks featured in JIVA! on the Spotify playlist via this link 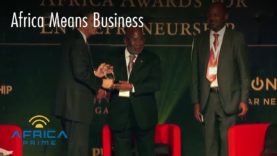 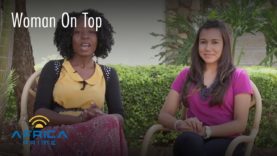 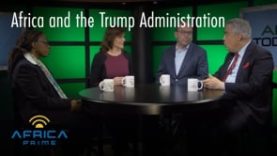 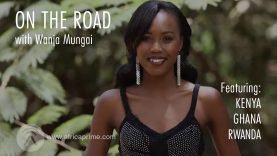 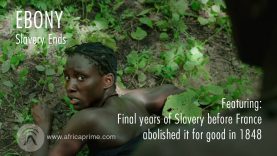 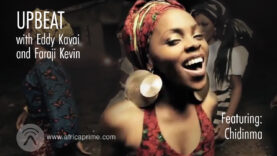 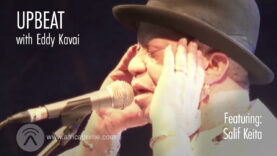 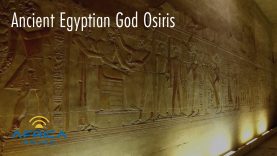 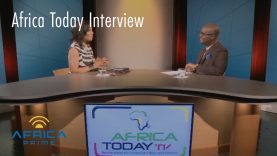 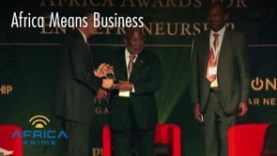