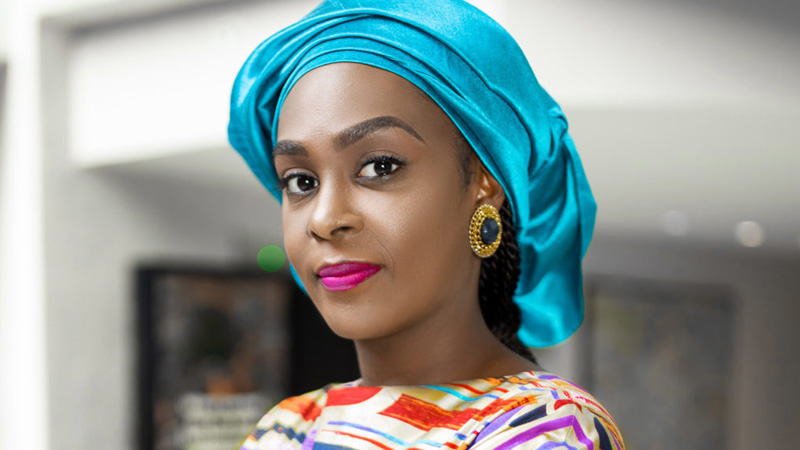 This Senegalese CEO is Reshaping the Telecommunications Scene in Sierra Leone

37-year-old Aminata Kane, is a rising star in Africa’s cut-throat telecom industry. When Aminata Kane took on the challenge of turning around Orange’s Sierra Leonean subsidiary, the giant French telco was considering a sale of the money-losing unit to a competitor. That was back in April 2018. Aminata, a former mobile money marketing manager at Orange’s Sonatel unit in Senegal, had never run a company with that kind of P&L.

Her only previous experience as a CEO was in fashion, when she founded the Fula&Style social fashion startup the year she graduated from MIT, where she got her MBA in 2012. Fula&Style got off to a great start, around a promise of delivering affordable apparel and accessories to mass market consumers in West Africa. The intent was to employ designers, tailors, seamstresses, and craftsmen from Senegal’s local artisan communities, but two years after launch the venture stalled and Aminata took a more stable corporate job at Orange Sonatel, managing a loyalty program for some of the telco’s customers.

At Orange, Aminata kept getting promoted to bigger positions until she was offered the CEO job in a different West African country. Relocation was on the table, but surely the company’s top executives had already identified her as a leader who would know how to make the most of her entrepreneurial instincts in a corporate setting. Having worked, after obtaining her Master in Science of Management at HEC Paris, at Goldman Sachs and McKinsey in Paris and London before moving to Boston for business school, Aminata had learnt to work her way around big company politics.

Once settled in Freetown, she knew that, as soon as she stepped into the CEO role, the only factor in the evaluation grid would be the unit’s bottom line. That is why she focused on HR and morale issues as a way to change the company culture while pushing for new forms of meritocracy across the board. The financial results speak for themselves. In three short years, she was able to increase Orange Sierra Leone’s market share from 39% to 52%, and she recently told HEC Magazine that “she’s even happier to have appointed 50% of her executive committee as women.”

Still, that kind of track record doesn’t come without sacrifices. “I think my challenges have evolved over time,” she told us in the interview. “When I took the job, my biggest challenge was certainly being away from my family, as my two very young kids and husband stayed in Dakar when I first moved to Freetown. I did not have the emotional support I needed while I had to continue the turnaround of a company in deep trouble and dealing with an ecosystem that was questioning my skills and legitimacy as a young woman taking a CEO role. Three years later, Orange is now the market leader in Sierra Leone. In that very

different context, I have had to learn to navigate a more adverse environment, while maintaining focus on delivering excellent services to our customers.”

Aminata was selected as a World Economic Forum Young Global Leader in 2019, and in 2020, she was named the best CEO in Africa, at the eight edition of the AfricaCom Awards.

How Kenya’s Jamborow is helping cooperatives better serve their members