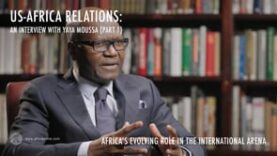 To understand today’s shifting geopolitical landscape, one must first take a step back and look at Africa’s history in the past century. One must consider, firstly, that most African countries achieved their independence only around the 1960’s. Before that, Africa per se did not exist on the international scene. Whilst old colonial powers were keen to keep relations with their former colonies, for a long time the US deliberately avoided interfering in the continent, occupied with its own domestic issues, and dealing with other matters such as the Eastern Block and the Middle East. In front of a widespread ‘Europe fatigue’, and the growing Russian and Chinese influence in Africa, there is a clear will for the US to play a major role in Africa. Having distanced itself from the former colonial powers, the US has a positive image in the continent. For the US to play a significant role today, it should jump in and deal directly with Africa. How and when this will be done is a matter of delicate balances.

US-Africa Relations: an interview with Yaya Moussa Part 2 – Africa should clean its own house first 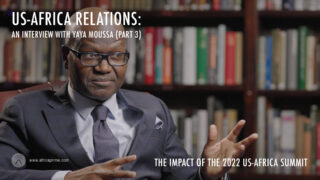 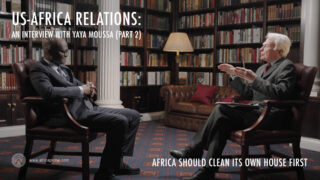 US-Africa Relations: an interview with Yaya Moussa Part 2 – Africa should clean its own house first 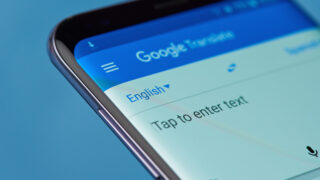 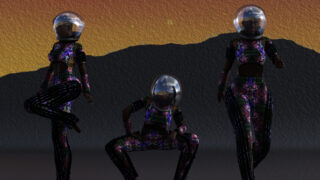 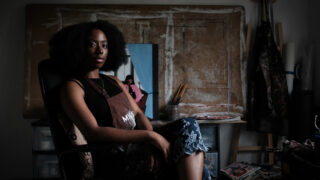 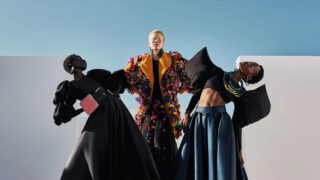 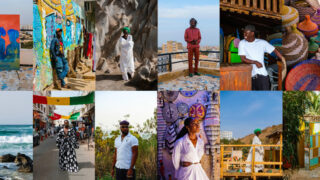 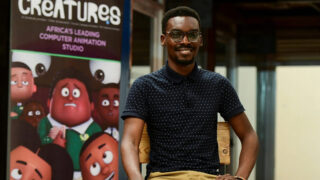 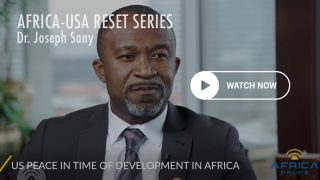 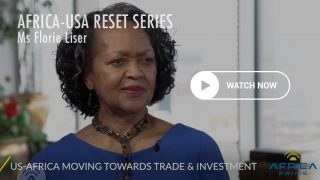 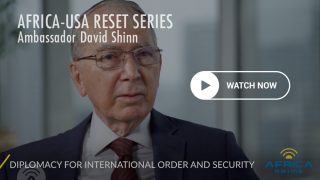 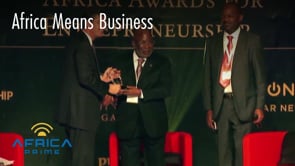